We have been made aware of a global phishing campaign where employees from companies are being impersonated. We are confident that no PageGroup system has been compromised. View more

Gloucestershire Constabulary is one of the oldest rural police forces in Britain. The area we cover is around 1,000 square miles and is home to the Cotswolds, the Royal Forest of Dean and the Severn Vale, but also includes the urban centres of Cheltenham and Gloucester.

We serve a population of around 600,000 people in a county which incorporates the royal households of Highgrove and Gatcombe Park, airports at Staverton and Kemble, two universities, part of the M5 motorway and a number of large employers including GCHQ. It also hosts several major events and has been a national pilot site for the badger cull which create peaks in demand for our resources.

Gloucestershire Constabulary also works with other organisations (partners) such as local councils, support groups and charities, sharing expertise and making the best use of resources to help beat crime and make the county a safer place to live in. 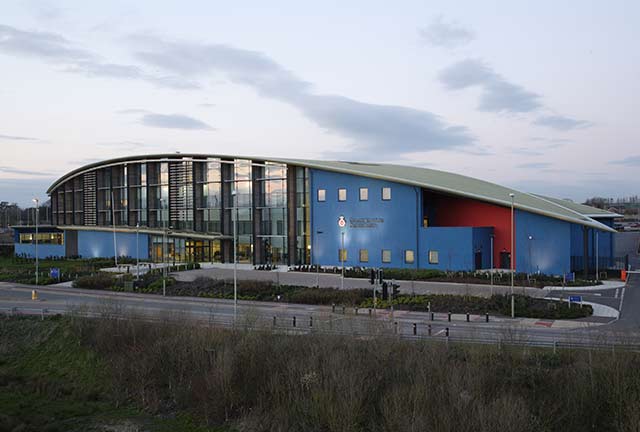 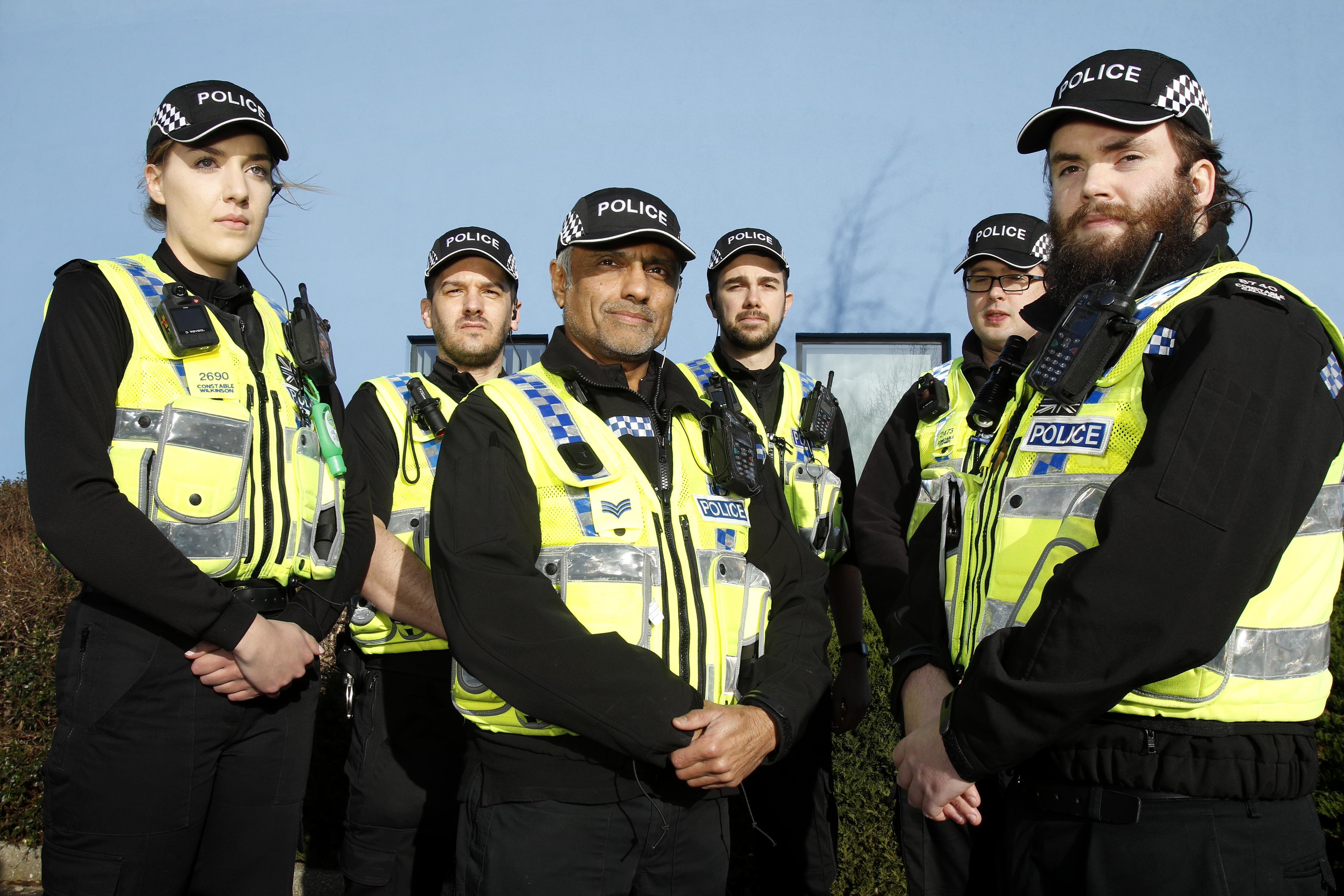 We’re a modern, forward-looking Force that rewards initiative, encourages fresh thinking and values diversity. And we’re privileged to have outstanding support from our community – more than 70% of locals recognise that we’re doing a good or excellent job. Joining the police force is a big decision. As you change lives, it will certainly change you. Are you ready? Step up. Make a difference. Join us.

Gloucestershire Constabulary recognises the benefits of increasing diversity across our workforce. We know that we are ‘Better Together’ as individuals, teams and with our communities and partner agencies.

Our intent is to be a Constabulary that inspires trust, confidence and pride. We will act with honesty, integrity and humanity, work together and promote and value leadership at all levels.