King’s College London is one of the top 20 universities in the world (2015-16 QS world university rankings), and the fourth oldest university in England. It has more than 26,500 students (of whom nearly 10,400 are graduate students) from more than 150 countries worldwide, and some 8,000 full-time/fixed term contract staff and c8,000 Affiliates, who form various workforce groupings.

King’s has an outstanding reputation for world-class teaching and cutting-edge research.  It was ranked sixth nationally in the ‘power’ ranking in the 2014 UK Research Excellence Framework, and is in the top seven UK universities for research earnings (over £171 million in 2013-14).  It has an overall annual income of more than £750 million. 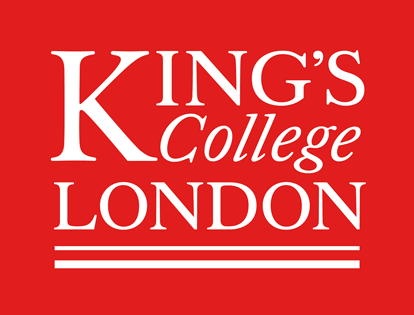 Our Strategic Vision takes us to our 200th anniversary in 2029 and builds upon our history of making a full contribution to society. These are our strategic priorities:

King’s uses its location to build and consolidate partnerships with many cultural, political, professional and business entities and communities in the capital. The Cultural Institute at King’s connects the university with practitioners, producers, policy makers and participants across arts and culture, in London and beyond, creating space where conventions are challenged and original perspectives emerge.