The impact of the Modern Slavery Act 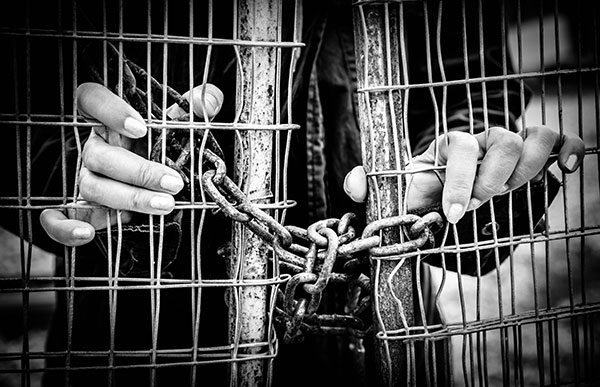 Michael Page Procurement and Supply Chain hosted a breakfast seminar on Tuesday 21st March in Birmingham where Helen Carter (nee Birch) senior consultant from Action Sustainability, discussed the key points and implications of the Modern Slavery Act.
In 2016 Theresa May announced that £33 million of the aid budget will be invested into tackling modern slavery. Following the introduction of the Modern Slavery Act in 2015, there has been a huge spike in interest within the area, especially as legislation now requires organisations with a global annual turnover of £36m to release a modern slavery statement.
Oliver Butts from Michael Page Procurement and Supply Chain, spoke with Helen to further investigate the issue.

What are the risks?

1. The reputation of the organisation could be at risk due to the high profile of the topic. Modern slavery is an issue that is very much within the public eye and is frequently discussed across various media channels. An example of a high profile case is the association of Next and John Lewis with a bed supplier found to be in violation of the Modern Slavery Act. Reputation is also at risk when rewriting the statement, which should occur annually, as ongoing improvement within the organisation is expected to be proven through the release of the updated statements.
2. A number of high profile cases have taken place whereby compensation has been paid to the victims of modern slavery and this will become commonplace if organisations do not begin to implement plans across their organisations.

Many organisations now have their modern slavery statements in place, although this should be the last point of call when tackling modern slavery. There are many other factors that should be considered before putting together a statement.

Effect on procurement and supply chain

The most important aspect of managing modern slavery within a supply chain is ensuring transparency from start to finish. Supplier relationship management should be a strong focus from an early stage to establish terms and conditions within the contract. Having a thorough understanding of what suppliers are doing to tackle the problem and maintaining good communication throughout the business relationship will play a vital role in minimising risk. Audits should also be used to assess suppliers, as stated by Helen, “if a contract is very cheap there has to be a good reason why”.
If you would like any further information please get in touch today.
Oliver Butts
T: + 44 121 230 9357
E: [email protected]