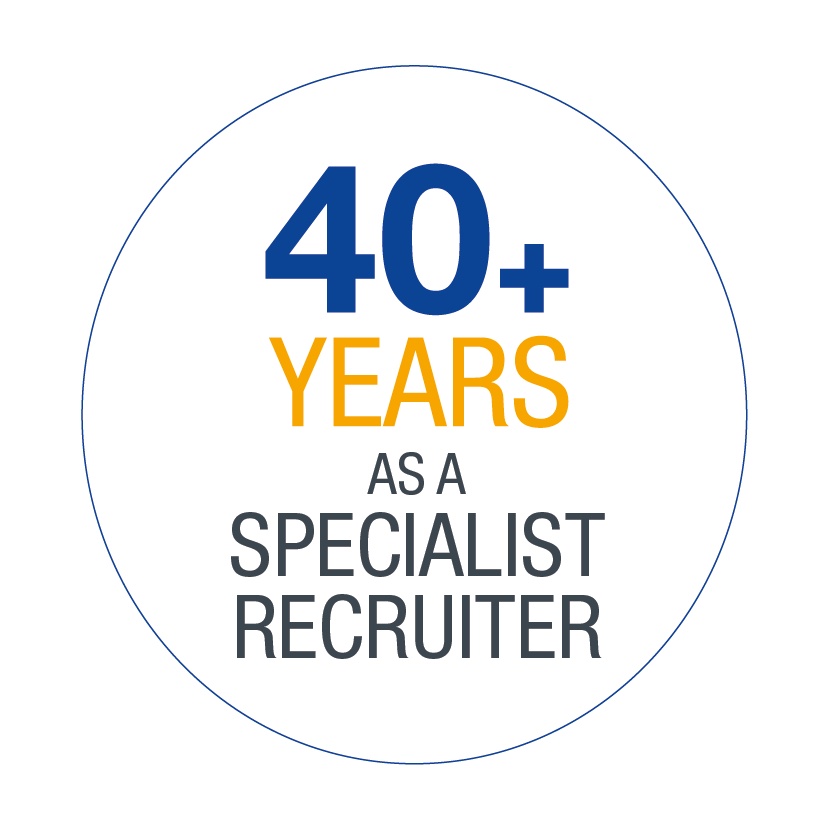 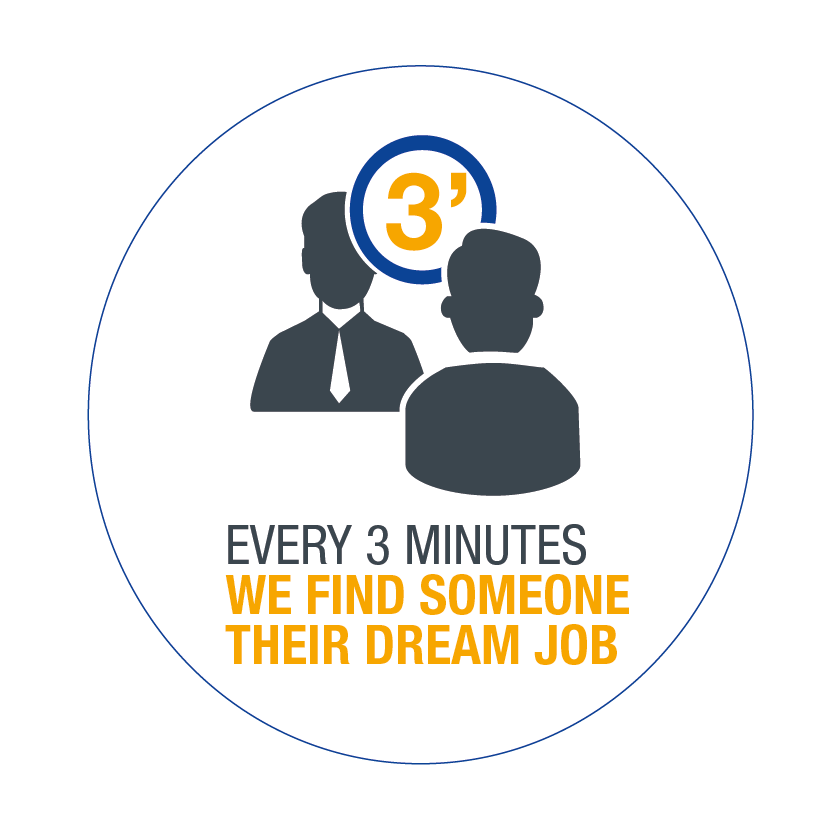 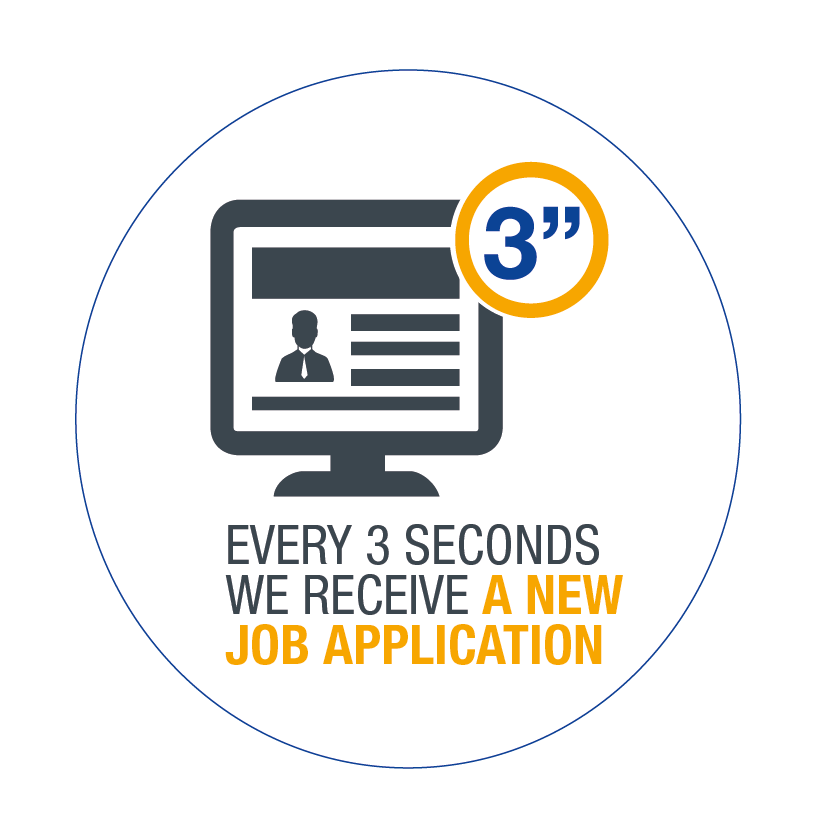 To find the best fit for your business you need a trusted partner who understands your requirements and can translate these into an effective recruitment strategy. Michael Page Technology provides a bespoke professional service and work hard to build strong, lasting relationships with our clients to drive real value for their business.

Click below to learn how we’ve successfully helped clients find the right fit for their business. 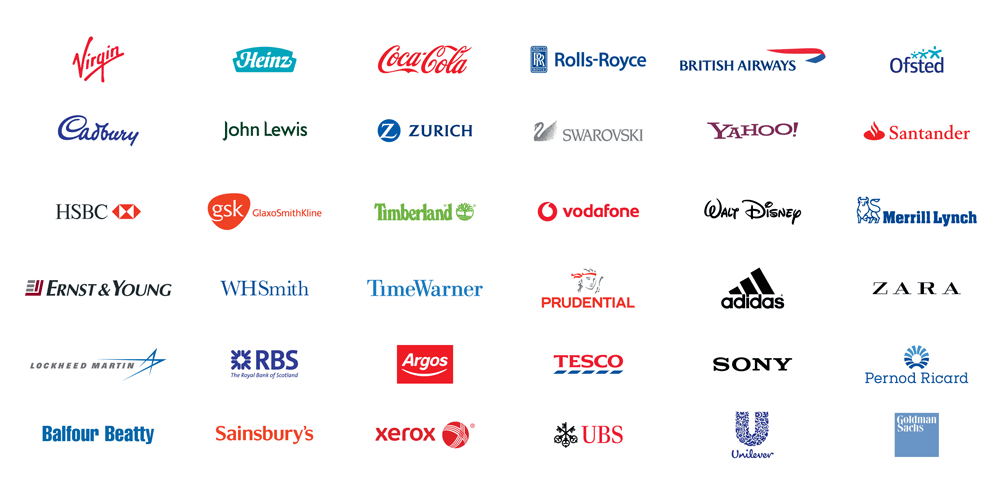 Back to Testimonials hub

Fill in the form below and one of our consultants will call you back.