Agency Workers Regulations 2010 come into effect in England, Scotland and Wales on 1st October 2011 and in Northern Ireland on 1st December 2011.

As a hirer of temporary agency workers (temporary workers) please ensure you have completed the following.

2. What are the Agency Workers Regulations?

4. What do the regulations do?

The regulations grant two types of rights to temporary workers.

Day one rights – which are enforceable directly against you, the hirer of the temporary worker, from day one of an assignment

From day one in an assignment temporary workers are entitled to the follwing.

Liability for non-compliance rests with you.

Week 12 rights – which are enforceable primarily against agency. Liability switches to you if the information you provide to us about the pay and paid holiday the worker would be entitled to if directly employed by you is shown to be incorrect.

After working for the same client hirer (you) in the same role for 12 weeks a temporary worker becomes entitled to the:

It's as if they had been directly employed into that role by you at start of the 12 week period (12 weeks explained later in article).

Primary liability for non-compliance rests with the agency. Liability switches to you if you give the agency incorrect information on which they rely to comply with the above.

5. What is ‘pay’ under the regulations?

Pay does not include the following (therefore temporary worker not entitled).

6. What is meant by ‘working conditions'?

7. When has a temporary agency worker worked for 12 weeks?

When they have performed work in each of 12 consecutive calendar weeks subject to the following types of absence which will pause the clock, but not break continuity.

Continuity will be broken (and the 12 week qualifying period reset) in the following instances.

Pregnant 'temps' will be entitled to paid time off for ante-natal care after 12 weeks and other pregnancy related entitlements.

The regulations include anti-avoidance provisions to prevent a hirer from structuring assignments to prevent a temp from acquiring 12 week rights. A penalty of £5,000 is payable if the temp succeeds before a tribunal.

A bonus you would pay the temporary worker if you directly employed them and which is directly attributable to their individual performance falls within the definition of 'pay'.

Where this applies the temporary worker does not have to receive exactly the same bonus as your comparable direct employee but should have the same opportunity to achieve it and be assessed using the same criteria. By contrast, bonuses or any part of them, directly linked to an individual's length of service/the company’s performance will not count.

Michael Page deals mainly at a level where temporary workers supplied are paid at least at market rates. Therefore, we do not anticipate making significant adjustments generally and aim to ensure the temps' packages are compliant from day one.

We do not think it appropriate in the case of valued, high level agency temps to pay them less in the first 12 weeks of an assignment than they would be paid had they been directly engaged by you at the start of it. Indeed it could lead to a situation where clients who only pay AWR compliant rates after the 12 week qualifying period are unable to attract high calibre temporary staff.

We will complete a questionnaire with you ahead of each assignment to determine what the temp’s pay would be if you were to directly engage them. This would include determining the relevant:

The information you give may be based on a comparable employee or a pay grade but must be accurate as it will be relied on to ensure the worker is receiving the correct package. Where there is no comparable employee/pay grading equal treatment will be deemed.

Individual limited company contractors set up as genuinely in business on their own account for tax purposes will be treated by us as outside the scope of the regulations.

There are derogations from the regulations such as the managed service company exemption and the Swedish derogation but we do not consider these to be generally viable for our business.

Why do top performers leave?
by Michael Page
Read article
Next article 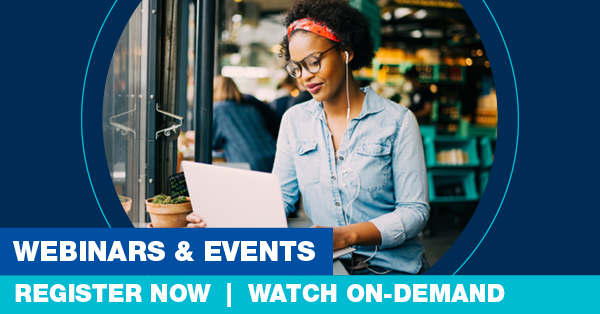 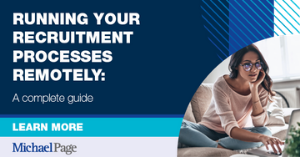 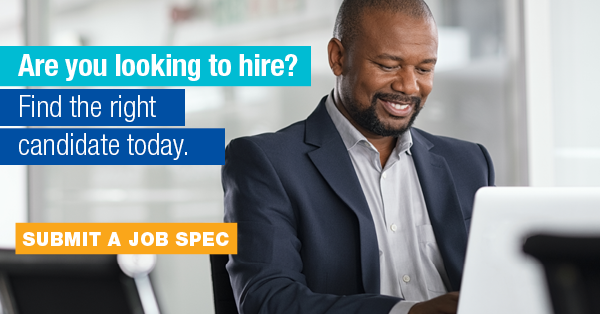